Song Premiere: "Love You So Good" by Sloan Brothers 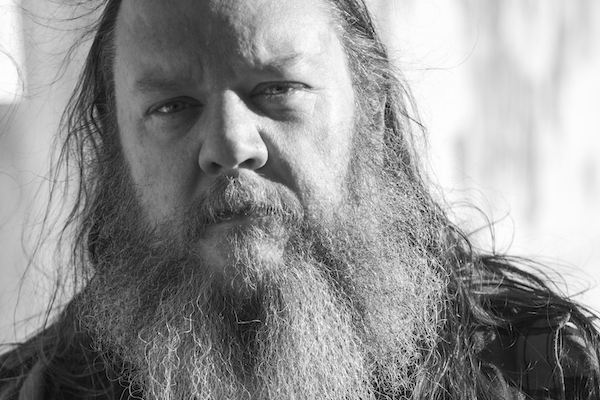 But R. Sloan Simpson, a live recordist from Athens, Georgia, kinda did. When the clubs shut down in 2020, he began charting his own path by writing songs. Before he knew it, Simpson — under the moniker of Sloan Brothers — had an album on his hands. Meanwhile, his friends in the Athens music scene contributed parts remotely for the upcoming LP, System Update.

Today, the Big Takeover is proud to present the exclusive premiere of Sloan Brothers’ “Love You So Good,” which sees its own release as a single on Friday.

Simpson’s explanation of the song is so moving, we’ll let him do the talking.

“My mother was diagnosed with terminal cancer when I was in my 20s,” Simpson said. “She ended up living for another 20 years, but this song deals with my regret over not knowing how to communicate with her when she was sick, and wishing I could change that now.

“She would say ‘love you so good’ rather than ‘love you so much,’ just as a family Southernism, and it stuck with me again after my sister (a progressive Baptist minister in Michigan) mentioned it in her eulogy at my mother’s funeral.

“I decided to consider the phrase part of my inheritance and built this song around it. All the singers on this (David Barbe, Claire Campbell, Page Campbell, Patterson Hood and myself) reported choking up when recording their parts.

“I met Jay Gonzalez of Drive-By Truckers when he was playing guitar and keyboards in The Possibilities and then Nutria. He plays lead guitar on this song as well as piano on its reprise.

“Robert Schneider was already scheduled to do vocals on another song, but when he heard this one he asked to play bass on it, pointing out that bass was his favorite instrument to play, and that he’d played bass on the Neutral Milk Hotel albums. I couldn’t argue.”

Listen to “Love You So Good” right here:

For more on Sloan Brothers, peruse these sites: