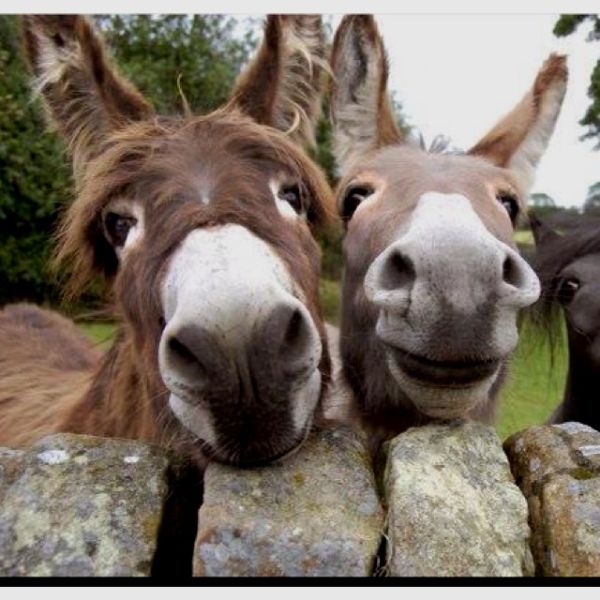 It must be said that Northern England has been producing quite a lot of great music in the past few years and Liverpool figures high among those cities, both in terms of quality bands and sheer output.

Today The Big Takeover has the pleasure of premiering a welcome whimsical tongue-in-cheek drunken frolicking track from relative newcomers Ernest Moon. This is pop punk full of spunk. These Liverpudlians make a great entry, full speed ahead in overdrive and wheting sonic appetites for more of their awesome nonsense.

Their new single ‘Satdeenight Ready’ is lifted from their Ba-jesus EP, which gets a proper release digitally and on CD on April 5. Ernest Moon are Steven Doran and Brian Murphy, whose humorous attitude towards their own music and the music landscape in general is noteworthy. They say they are “filling the gap between pretentious lyrical art and bog standard pop music.” Their press info reads: “The boys don’t like to use photos of themselves because they don’t want to be thought of as cashing in on their good looks. However here is a rare recent snapshot of the two. The stunner on the left is Brian.”

The two traveled to Dublin to record the four tracks included on this EP at the well-reputed Orphan Recording with Peter Ashmore and Gavin Glass, who is well known for his production work with Paul Brady, John Grant, Lisa Hannigan, and Mundy, and also served as music director for John Carney’s film Sing Street).

‘Satdeenight Ready’ is about a fella going out at the weekend to get drunk and look for
some romance. Though he gets reflective in the chorus where he laments humanity’s needlessly cruel and trashy aspects, albeit in a humorous rather than heavy way.

While their lyrical wit is as entertaining as the Sultans of Ping at the best of times, in terms of their overall sound, several other artists come to mind upon first listen, including Public Image Limited (surely the accent factors in here), The Undertones, Supergrass, Dodgy, Ash, and The Frank And Walters.

“We were in a band before with our best mate and whatever blert we could get to drum. we released one LP, which bombed everywhere except New Zealand, where we were worshiped, and certain underpopulated parts of Estonia there were some unsubstantial sales,” says Steven Doran.

“This is the first time our singularly poetic take on stuff has been released. And it is as polished, in terms of production, as we’ll ever get. One could say that the four songs on the Ba-jesus EP are inspired by the humor and language of working class Liverpool, and the tendency to be both showy offy and earthy. The music reflects that with its up-frontedness,” says Brian Murphy.

“This EP was recorded in Dublin, which is why we used the utterance ‘Ba-jesus’, which derives from Ireland and is an expression of resignation and disbelief among other things.”

The Blockheads, Arab Strap, and Talking Heads number among their influences, as do Loudon Wainwright, Joni Mitchell, and writers such as James Kelman, Paddy Kavanagh, and Philip Larkin.

The Ba-jesus EP is available digitally via iTunes and for streaming on Spotify. The CD is being offered exclusively via Bandcamp. It comes in a breathtaking matte finish gatefold card case with bonza photographs by Steven Crabtree and Chris Dorley-Brown.

Also check out this earlier single off their ‘’ album: